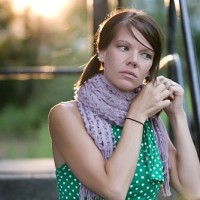 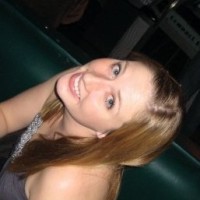 From Shepherds and Shoemakers

Sharing musings, insights, resources and strategies as I discover my family history.

Focusing outward, inward, and upward to find meaning - and humor - in life

-family is an art form-

My Mother Calls Me Deanna